COVID-19 policy for concerts: Face coverings required for all attendees. 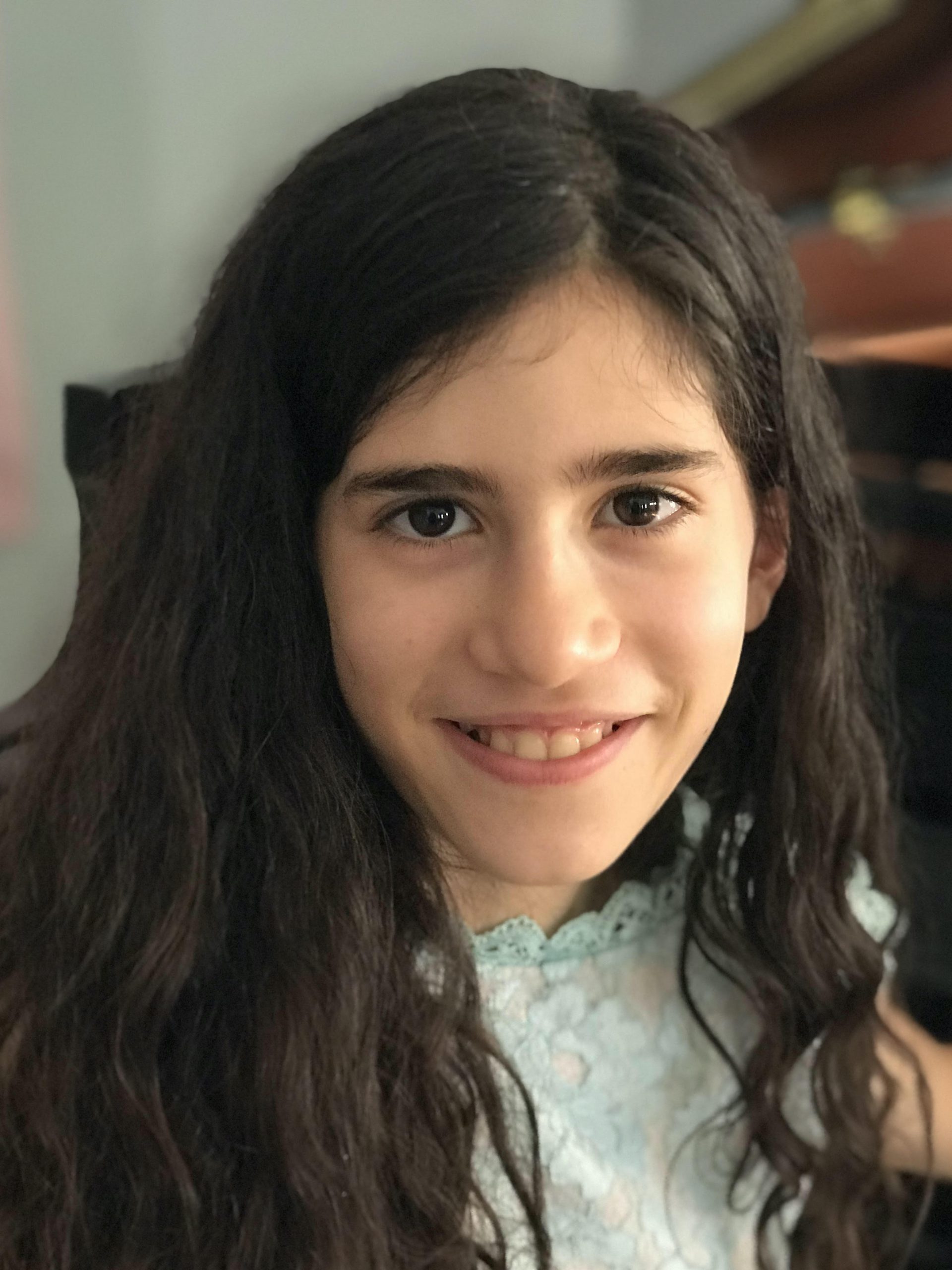 Gaia Daniel is an eleven-year-old pianist from Minneapolis, Minnesota, studying with nationally distinguished artist/teacher Dr. Joseph Zins, of Crocus Hill Studios. Gaia is a third generation to a family of musicians whose origins are from Florence, Italy. She started playing piano at age seven, after playing violin and cello since the age of five. Prior to winning the first prize in the 2022 MMTF Mozart Concerto Competition, Gaia was a prize winner and a finalist in several international competitions. She won the second prize in the Canada International Piano Competition, the second prize in the Paderewsky International Piano Competition, and the first prize and exceptional young talent special prize of the 2021 Golden Classical Music Awards International Competition, and was invited to perform in the Competition Gala in Carnegie Hall, NYC, in the Fall of 2022.

In addition to her love of the piano, Gaia is a passionate ballet dancer, an avid reader, and a writer of short stories and poems. 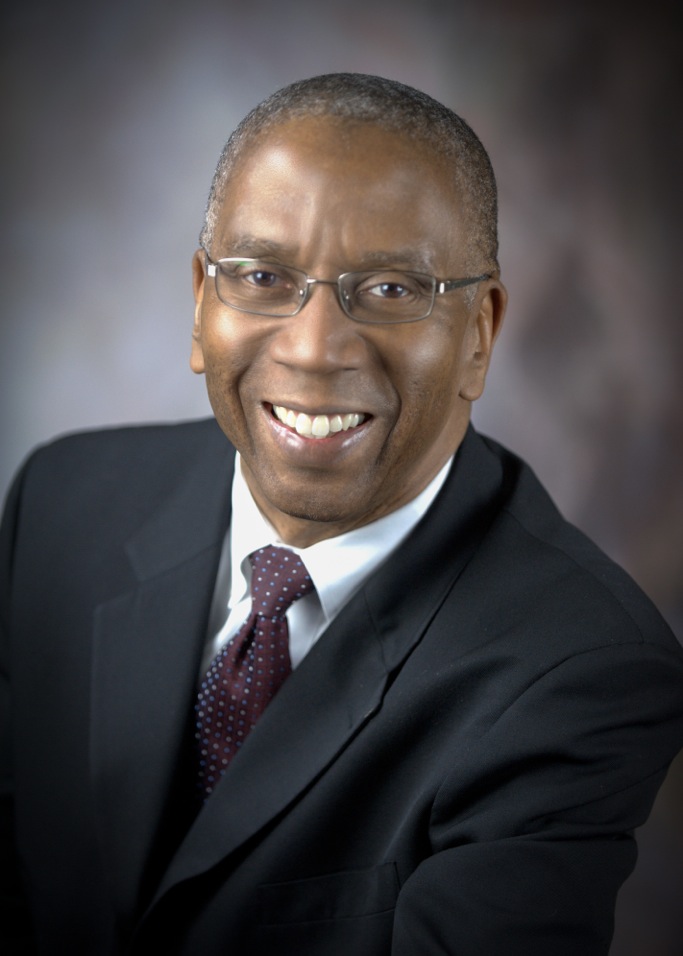 Carnival of the Animals

Herbert Johnson is Professor of Piano and Director of Keyboard Activities at Bethel University since September 2008. Prior to this position, Herb taught at King’s College in Briarcliff Manor, New York, Evangel University in Springfield, Missouri, and North Central University in Minneapolis, Minnesota. Herb received his doctorate in piano performance from the Manhattan School of Music in New York City.

Herb participates in numerous musical activities in the metropolitan area including chamber music recitals, worship services, and sacred concerts. Recent performances include the Thursday Musical Morning Artists Series at the MacPhail School of Music, Minneapolis, Minnesota, and the Minnesota Music Teachers Association State Convention in Plymouth, Minnesota. Herb has also traveled to Ukraine with the Kairos Chamber Ensemble and Evangelion Chorale, performing in churches, schools and conservatories throughout the country. 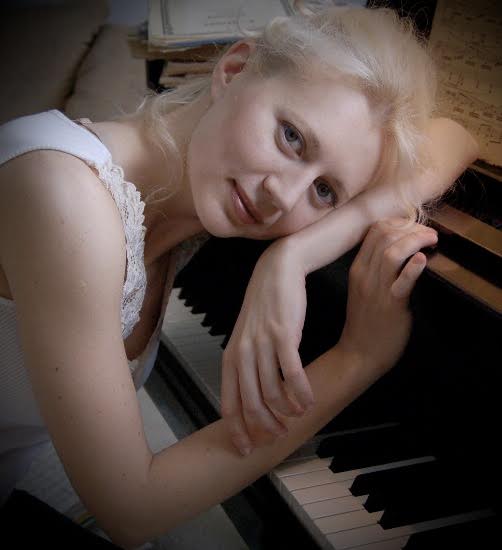 Carnival of the Animals

Her extensive performance experience includes solo and chamber performances and as soloist with many orchestras throughout the Ukraine, Czechoslovakia, Poland, Hungary and the United States. She received critical acclaim for her large and varied repertoire (which includes many works of prominent Ukrainian composers), was invited to perform chamber recitals as part of the Smithsonian Institution Recital Series by the Embassy of Ukraine in Washington, DC, and in Chicago in a concert sponsored by the Ukrainian Museum of Chicago. She also appeared as a soloist with the Linden Hills Chamber Orchestra and the Kenwood Symphony Orchestra in Minneapolis, MN.